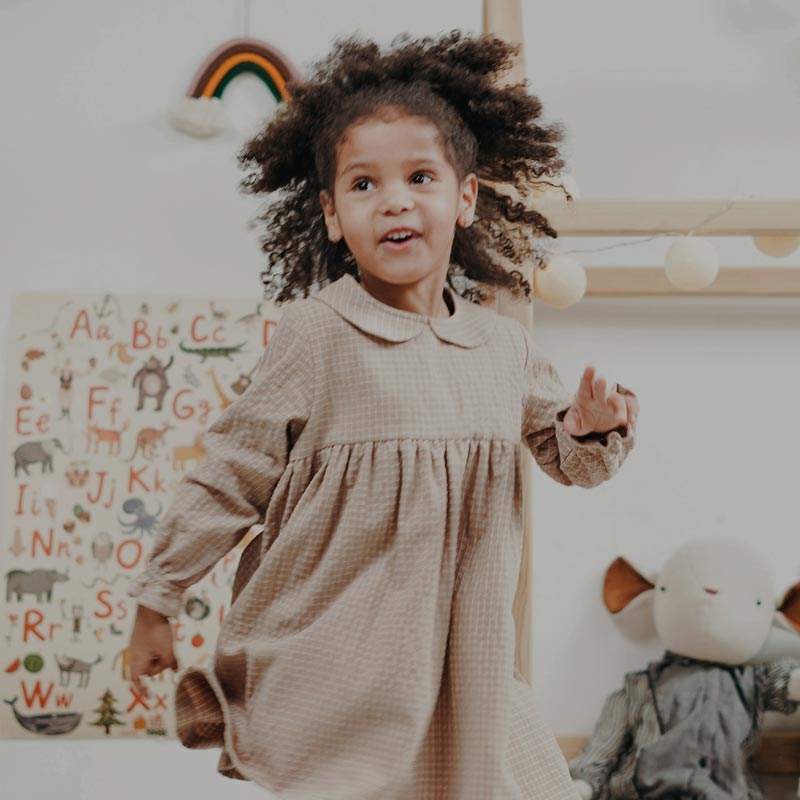 Online socialising and learning for kids

Supporting children as they develop their understanding of the world is as important as looking after their physical health and finding the right balance will help children feel secure and thrive.

As even young children are spending more time interacting with others via a screen, we're supporting parents to help their little ones make sense of the world and stay connected with their friends as their social life moves online. 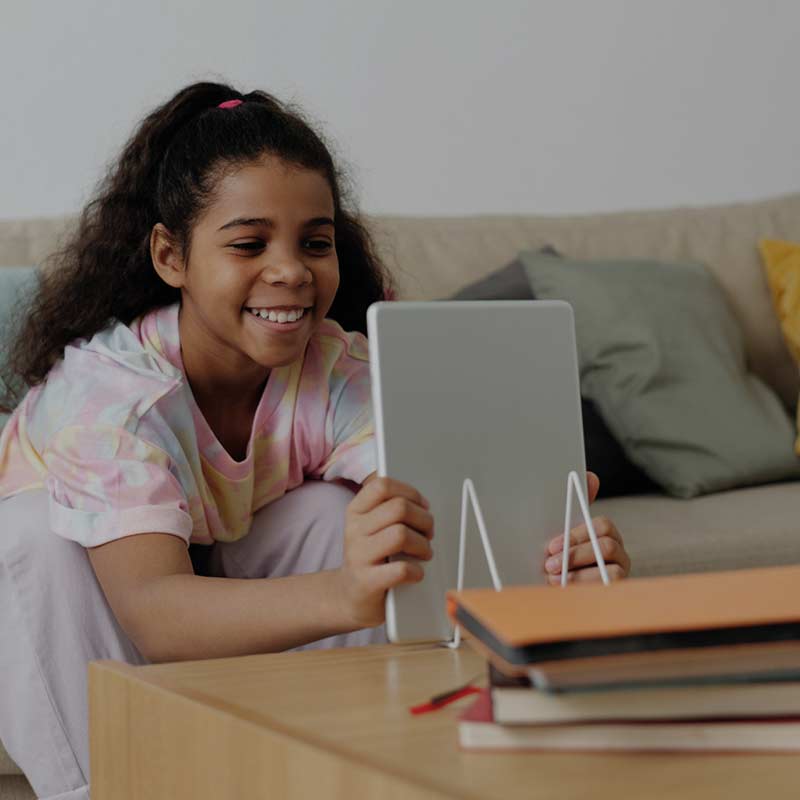 With families staying together at home, young children are rapidly adapting their social lives and taking them online.

Independent video communication has moved front and centre of young children’s social lives, as a key way for them to continue to interact with friends they can no longer meet and play with.

Families are adapting to this new way of socialising and the benefits and challenges that come with it. What are the kids making of all this? 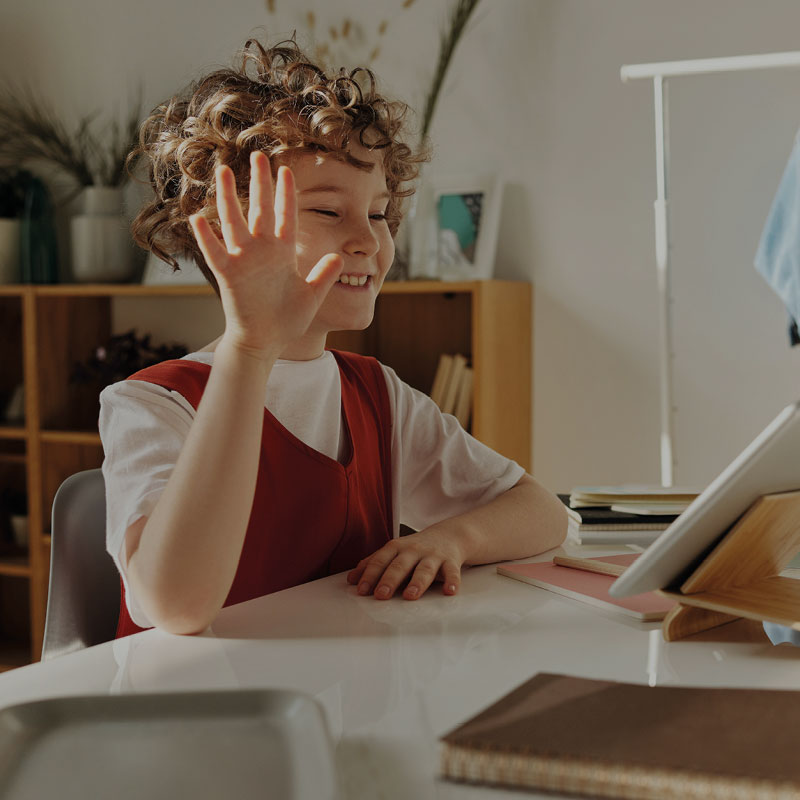 Socialising online, in kids' own words

Jack, 10, says of using Zoom: ‘When you first do it it's quite exciting. It’s like you can talk to someone when you can’t go to their house. Sometimes if there’s more than one person doing it you don’t know who’s talking and it can be quite hard to listen, and it can be awkward when it freezes.

“It’s not as good as seeing my friends in real life, but it’s better than nothing.”

Calls involving lots of children at the same time can get fairly chaotic; Tommy, six, said: “It can get quite twirly if there’s lots of people. Once I did one with half of my class and it was mainly just people saying ‘hello’.

When you’re with your friends you just play with them, when you see them on Zoom you have to think of something to say. I like seeing them, but I’m sad I don’t get to play with them”

Children are exploring these apps and finding their own ways of using them. Nine-year-old Pippa has been using the whiteboard function on Zoom to share drawing sessions with her friends. Her dad, Elliott, said: “It’s amazing how children will explore all the functions of each app so playfully, things that we didn’t even know existed. Pippa and her pals have found a tool on Zoom where they can all add to a single drawing, live, while they are chatting to each other. It’s so creative.” 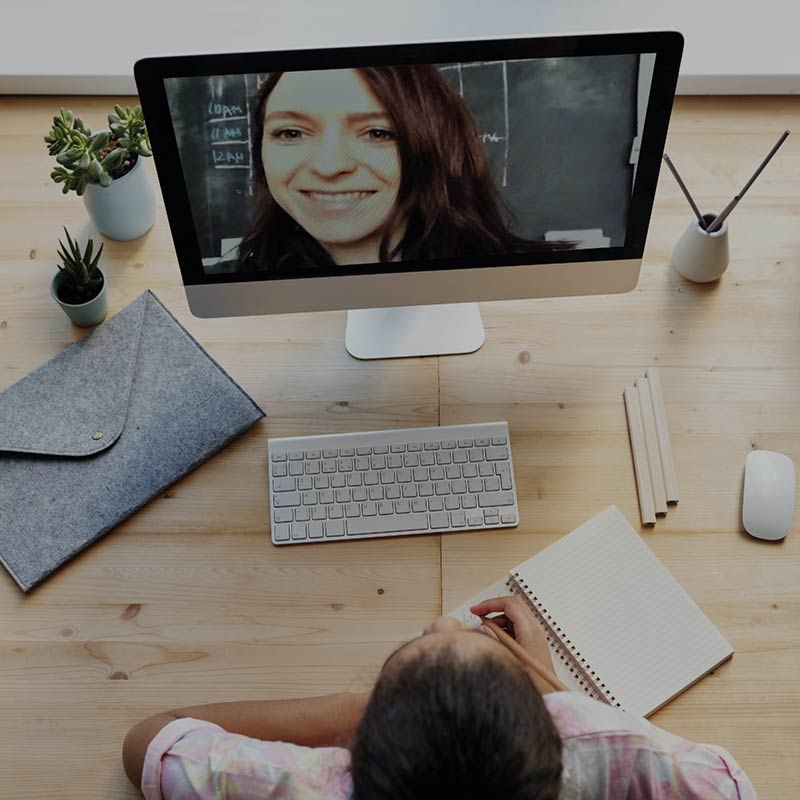 Schools and teachers are also adapting to this new way of life, with children now using video conferencing to access live tutorials.

Louise Dubicki, a piano teacher from Milton Keynes, says: “All of a sudden, I'm now teaching all students, including the younger ones, using live video links, which feels really different from a face-to-face lesson. For students, having their weekly piano lesson is maintaining a bit of normality at a time when social contact is so far reduced."

“It does have its challenges, but students have responded amazingly, and hopefully are developing some independent skills while I'm not sitting beside them to do things for them." 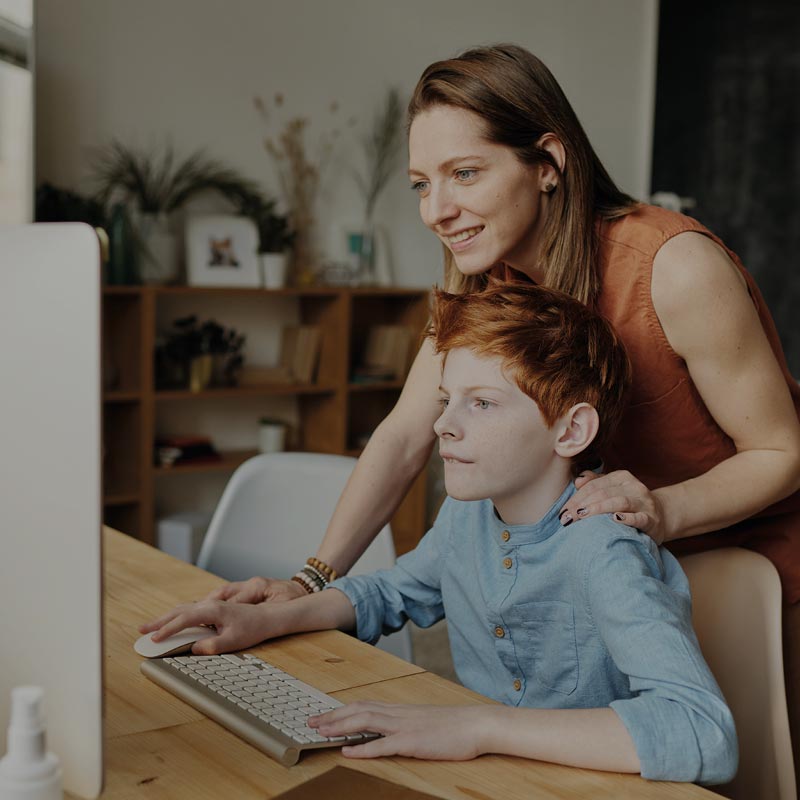 Many music teachers started providing live lessons to their young pupils right from the start of the lockdown, and families are now finding they can access all kinds of live tutorials from art to languages.

These apps allow our children to share moments with their friends. While there is no research yet on the impact that extended use of video calling might have on children, it certainly feels like the best alternative to being face-to-face. There are issues though around privacy and safety that parents should be aware of.

Liz Grace from the NSPCC said: “It’s great for kids to stay connected to their friends in these strange times. But it’s up to the adults to keep children safe online.

“Many social media companies have had to send their moderators home and they are relying on artificial intelligence for child safeguarding. So it’s more important than ever to supervise children when they are using technology.”

Using video communication is fairly new to many children and they, like the adults who care for them, are on a steep learning curve. It’s likely children will continue to use video calling even after they are back in the classroom, meaning the way they communicate when they are not physically together has been changed forever.

Here are some initial tips for helping little ones stay safe online. For additional information, we recommend you visit the NSPCC’s online safety page, where you will find lots of helpful advice. 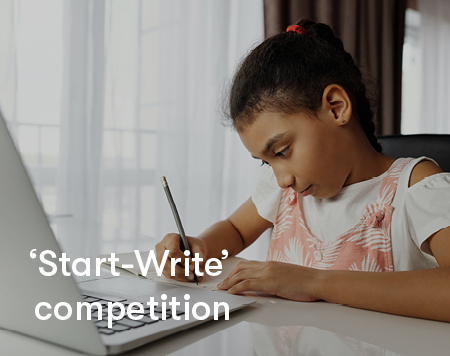 A creative competition for your little ones, with a chance to win wonderful prizes. 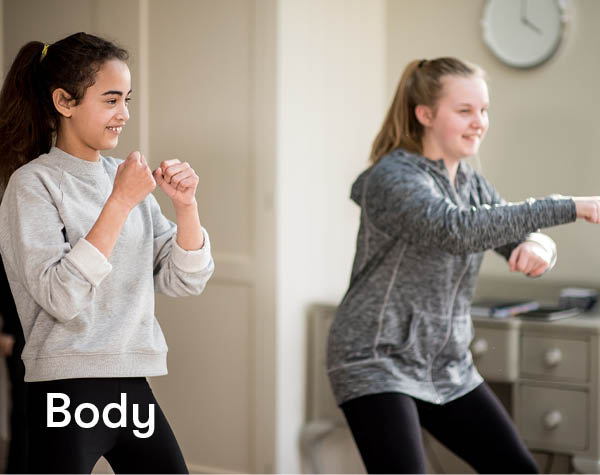 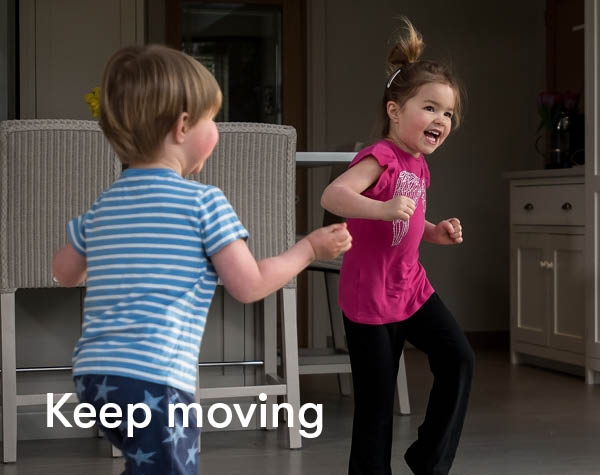 Discover how to help your little one adopt healthy habits that will last for their lifetime.